Our team of passionate and experienced attorneys are here to help you every step of the way through your case journey.

Our attorneys can walk you through all aspects of your case, from property damage claims to complex claims requiring litigation. With years of experience and dedication, our attorneys offer some of the best legal consultations in Florida. 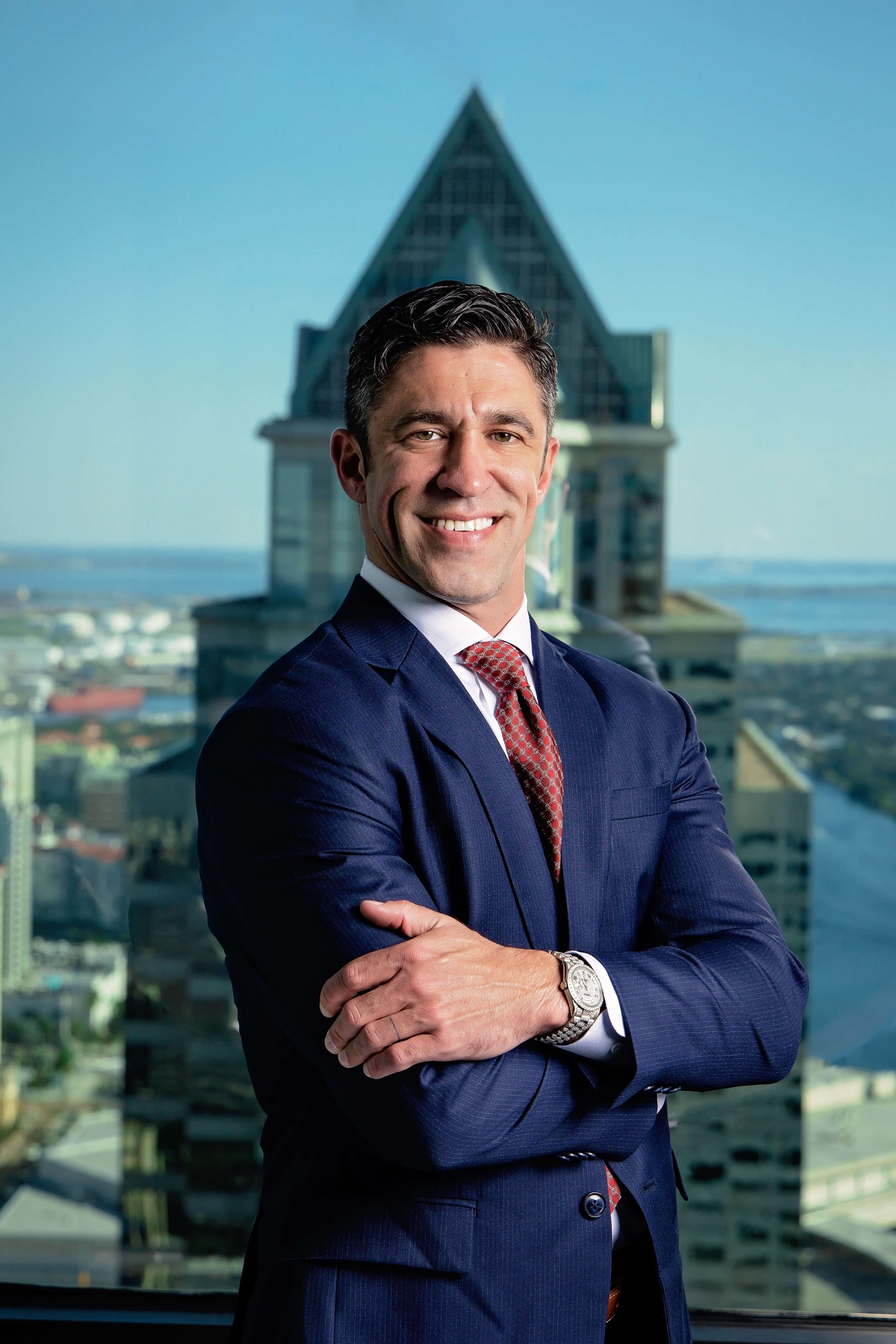 A talented and experienced trial attorney, Mr. Hughes opened his own law firm at the age of 27 to guarantee that his clients received the highest standard of compassion and dedication to their case.

Mr. Hughes knew he wanted to be an attorney when he was 12 years old, and he devoted his entire academic life pursuing this career. He won the award for best-distinguished speaker in his senior class at Bishop Verot High School. He served as President of the Debate Team at the University of Central Florida for four years and has traveled nationally as the Mock Trial Lead Witness, competing against Ivy League teams.

In Law School, Ryan was appointed Editor in Chief of the prestigious Law Review and ranked in the top 5% of his class. Mr. Hughes started his legal career litigating public record violations against government entities and sheriff offices in every county in Florida.

While it was rewarding to advocate for those denied public records, Ryan's true passion is to help people who have been injured in serious incidents. Ryan has received guidance from his father, the former Director of Trauma Surgery at Lee Memorial Hospital, and his mother, Director of Horticulture at the Thomas Edison and Henry Ford Winter Estates.

Being involved in the medical field his entire life has given Mr. Hughes an understanding of the underlying medical practices in his cases, which ultimately gives his clients an extreme advantage in court.

Mr. Astrin decided to become an attorney at age 13 when he heard his grandfather talk about his experience as a U.S. Navy Judge Advocate General. 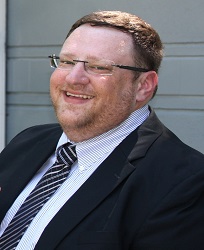 Mr. Astrin has served as a pro bono Guardian Ad Litem in Collier County since October 2014 and is a member of the Attorneys' Title Fund.

Mr. LaFevers became an attorney because he wanted to help those in need find justice. He attended Stetson where he was as a teachers assistant to Lee Coppock, who taught trial advocacy. He graduated from the Oxford program at Stetson in 2019, with the intention of making a difference in state laws pertaining to motorcycles, wanting to help make Florida a safer place to ride. 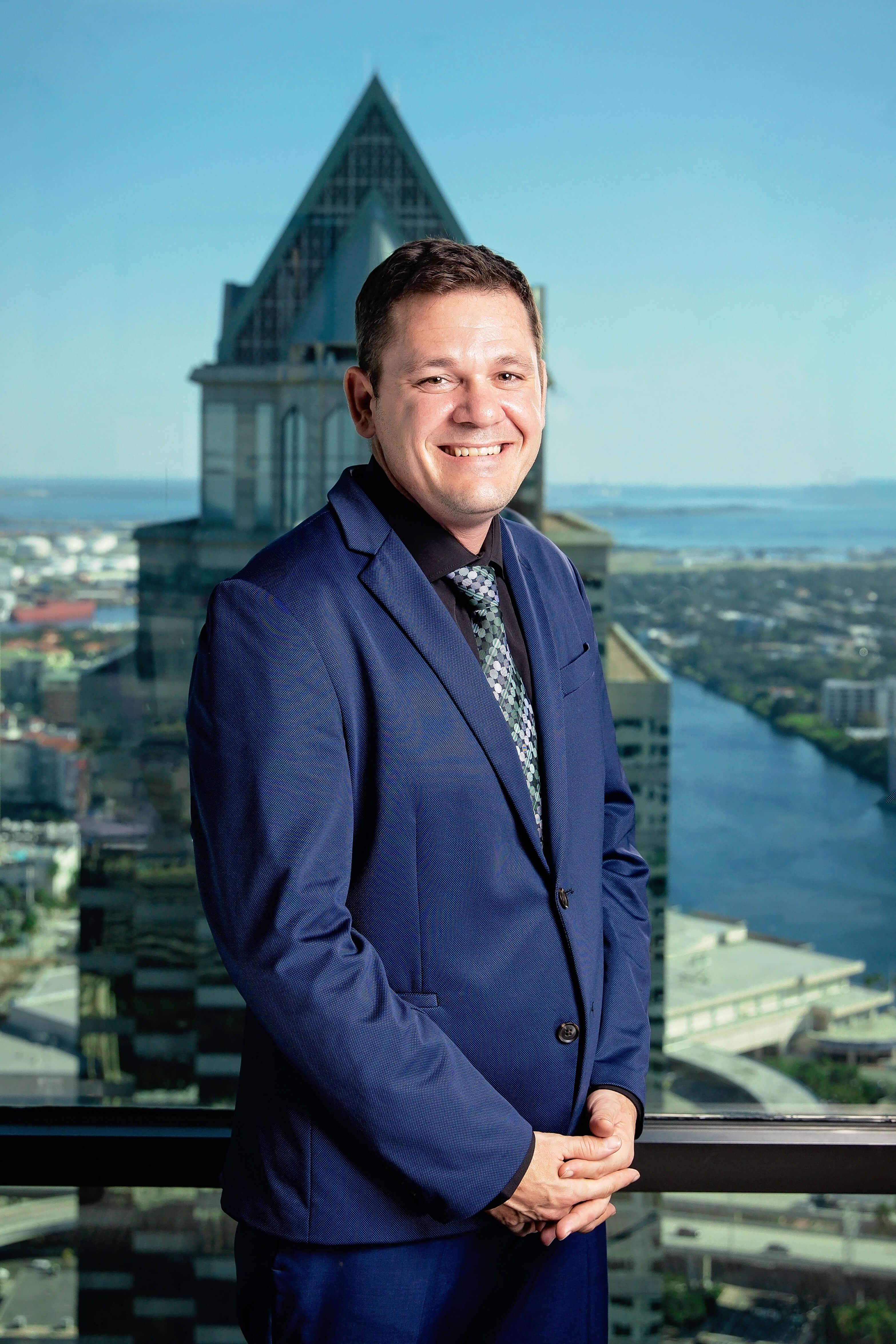 Mr. LaFevers is now the head of our firms Motorcycle Division, handling all of the personal injury cases related to motorcycle accidents. As an experienced rider, Mr. LaFevers knows the unique risks of motorcycle operations and the complications that can arise during the related claims. His passion for riding is only matched by his dedication and drive to ensure his clients receive justice and fair compensation.

Mr. LaFevers is also our firm’s lead investigator pertaining to hit and run accidents. From obtaining security footage, to tracking down witnesses, he has spent countless hours finding those responsible for the injury of our clients. It is a testament to his dedication to ensuring our clients' claims are resolved with success.

Mr. LaFevers also believes in the importance of giving back to his community. From volunteering in local soup kitchens to his many hours in pro bono family law clinics, Mr. LaFevers goes above and beyond in making a difference to clients, our community, and our society. 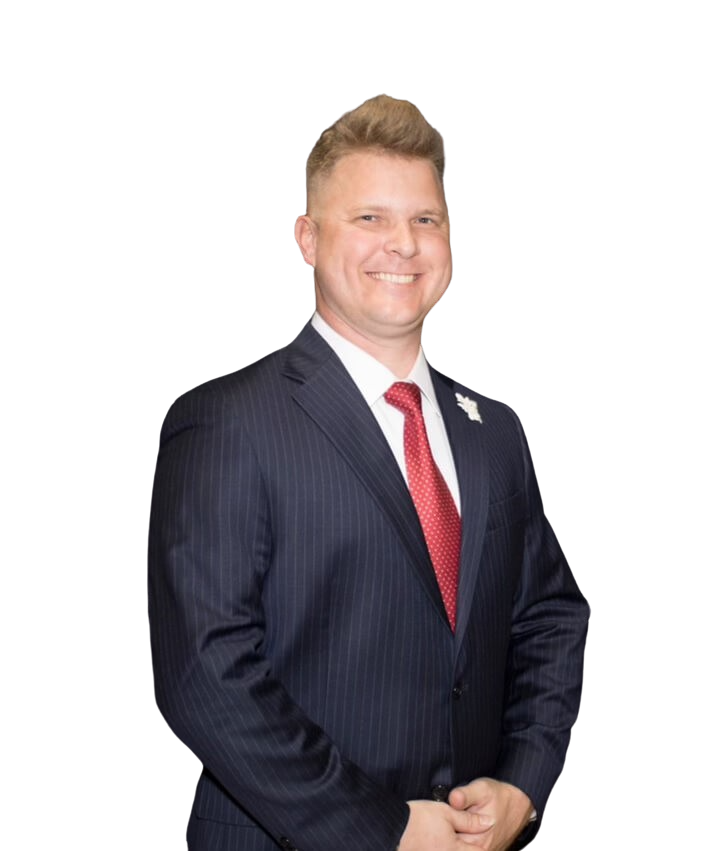 Mr. Clyatt is passionate about constitutional law, civil rights, and making sure clients get their fair say in their legal challenges. His other interests include training his Belgian Malinois service dog, Otto, as well as hiking and fishing.

Ciera Lipps grew up in and out of the foster care system where she gained a passion for helping others and a desire to make the world a better place in any way she could. 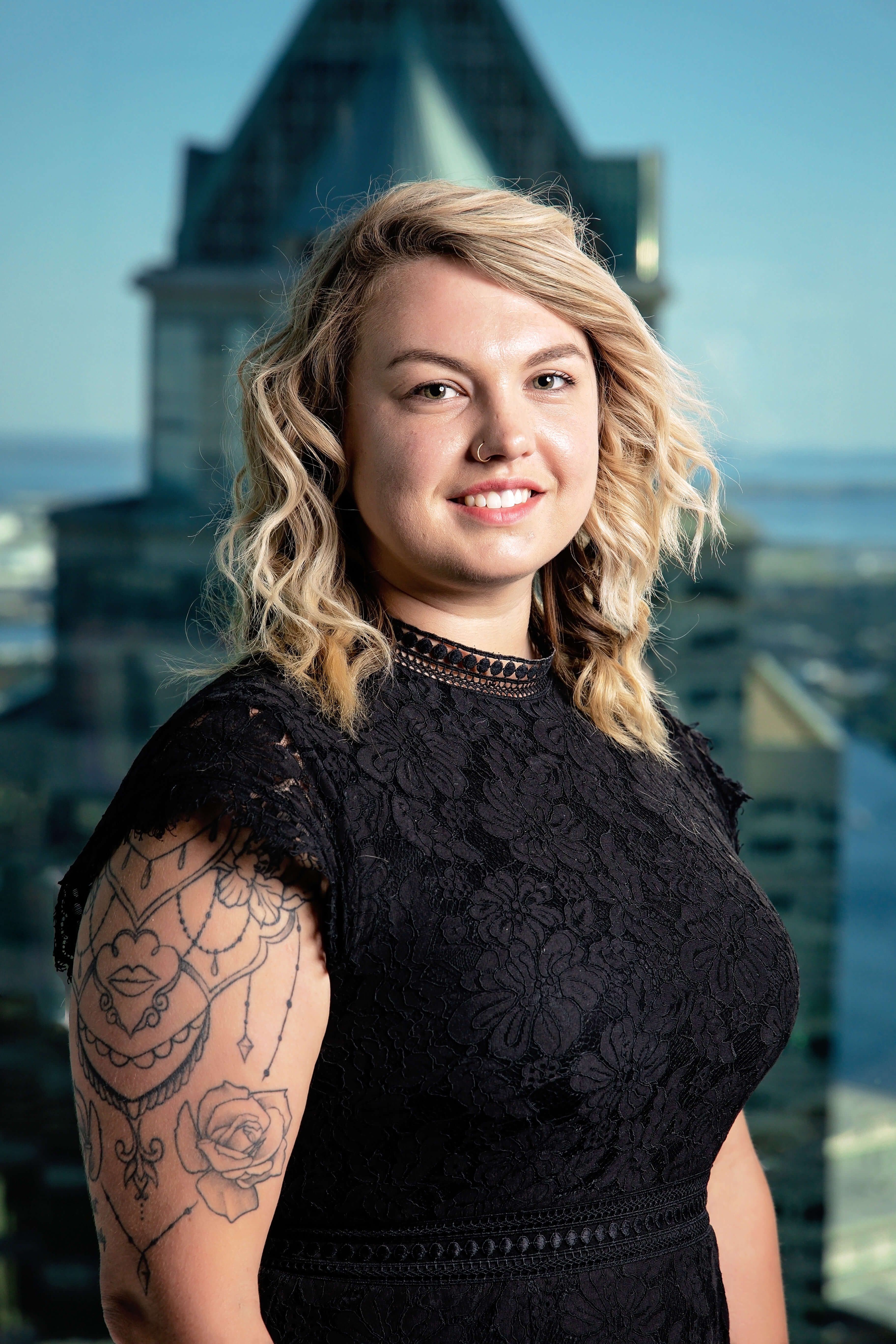 This desire to improve the quality of life for marginalized individuals led Ciera to obtain a bachelor’s degree in psychology at New College of Florida where she developed a resilience building program for children in low-income households which was successfully implemented as a part of the Sarasota Salvation Army’s Pathway to Hope program aimed at breaking the cycle of inter-generational poverty.

Since graduating law school, Ciera continues to dedicate time serving those in need by taking on criminal defense cases for indigent individuals pro-bono, handling over 25 criminal defense cases free of charge to her clients in the 3.5 years since she graduated. In the past year, Ciera has become an active member of the motorcycle community in the Tampa Bay Area and has become dedicated to helping the motorcycle community by providing legal assistance and working on events that promote motorcycle safety and awareness.